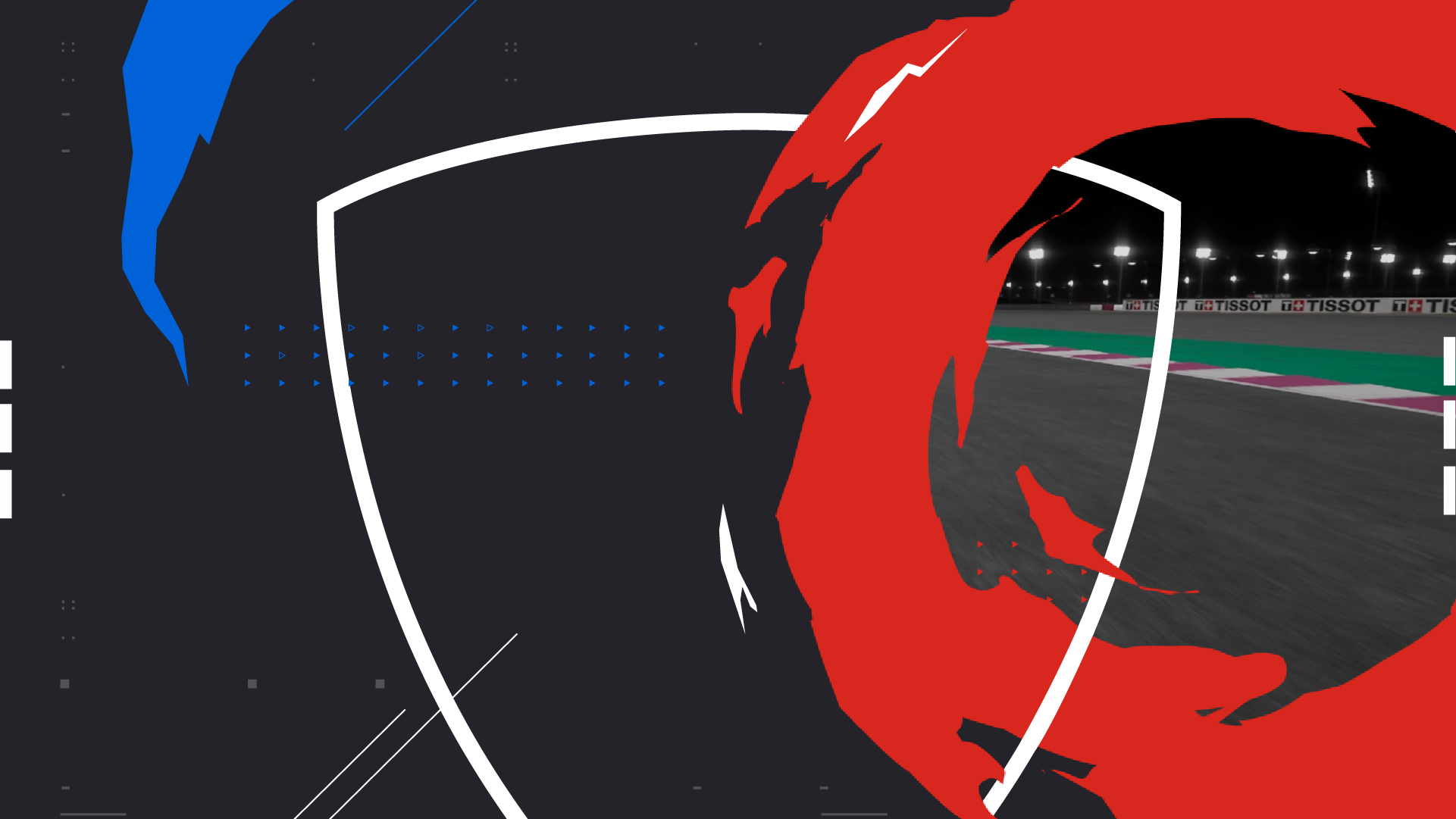 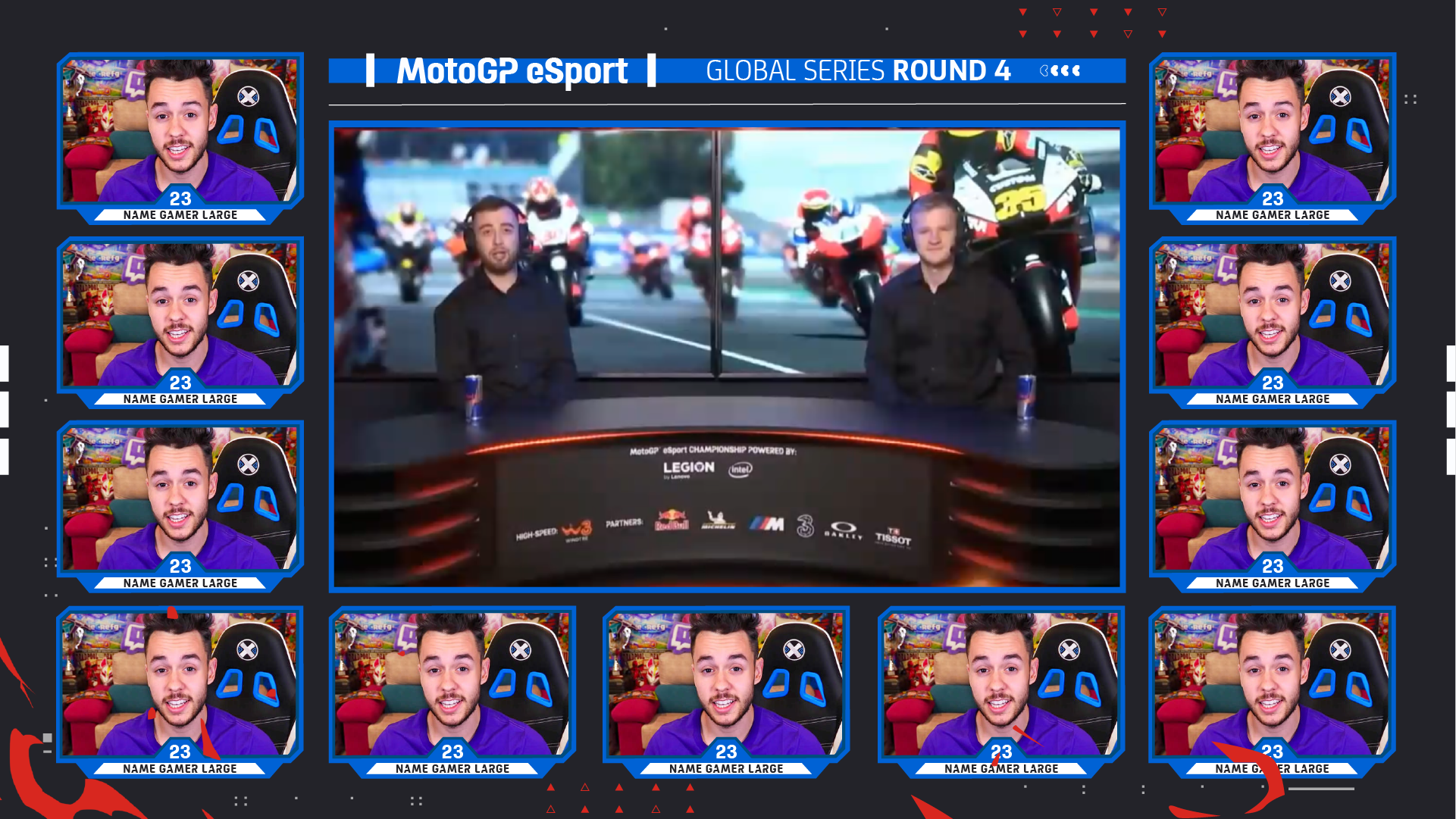 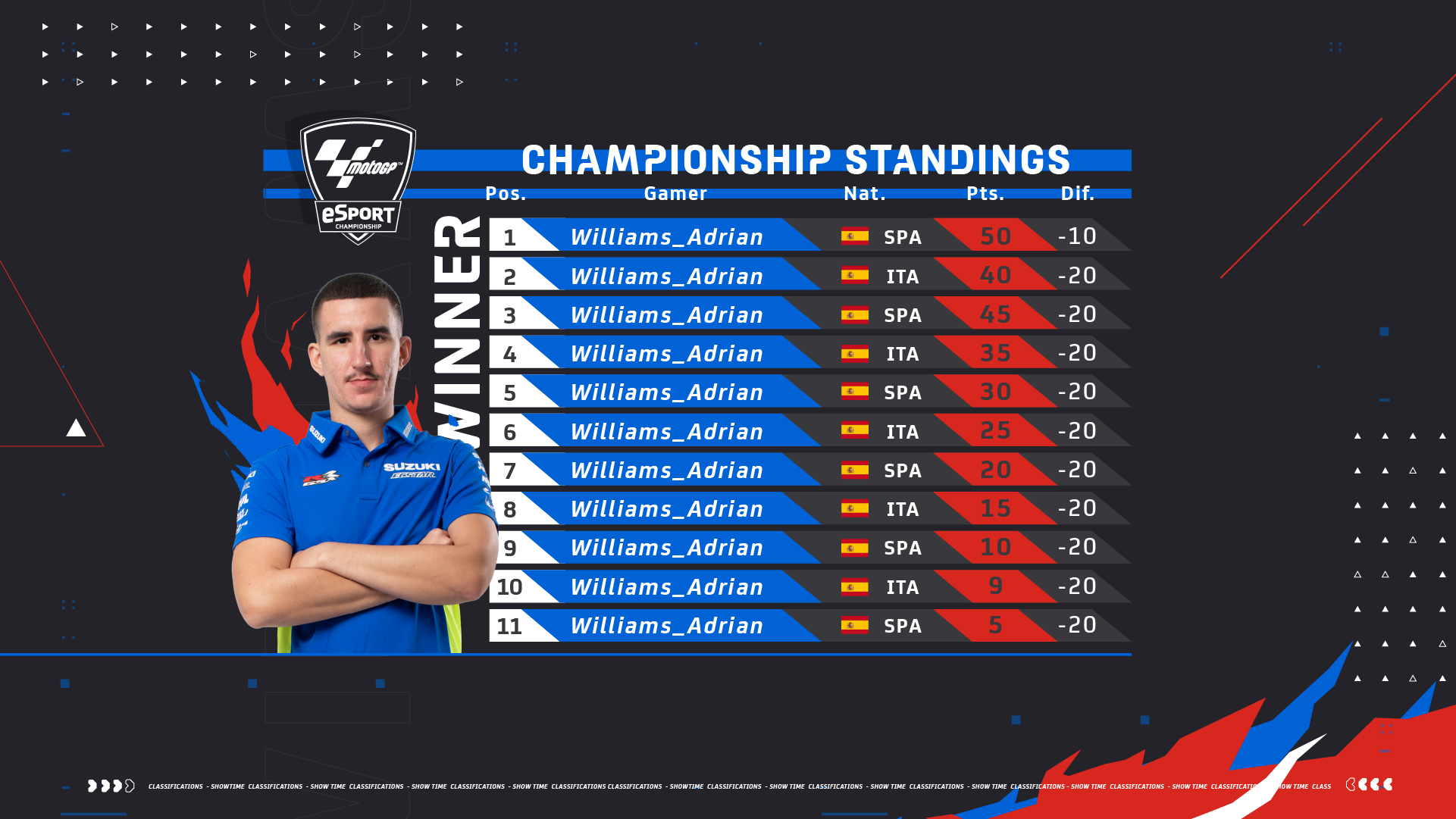 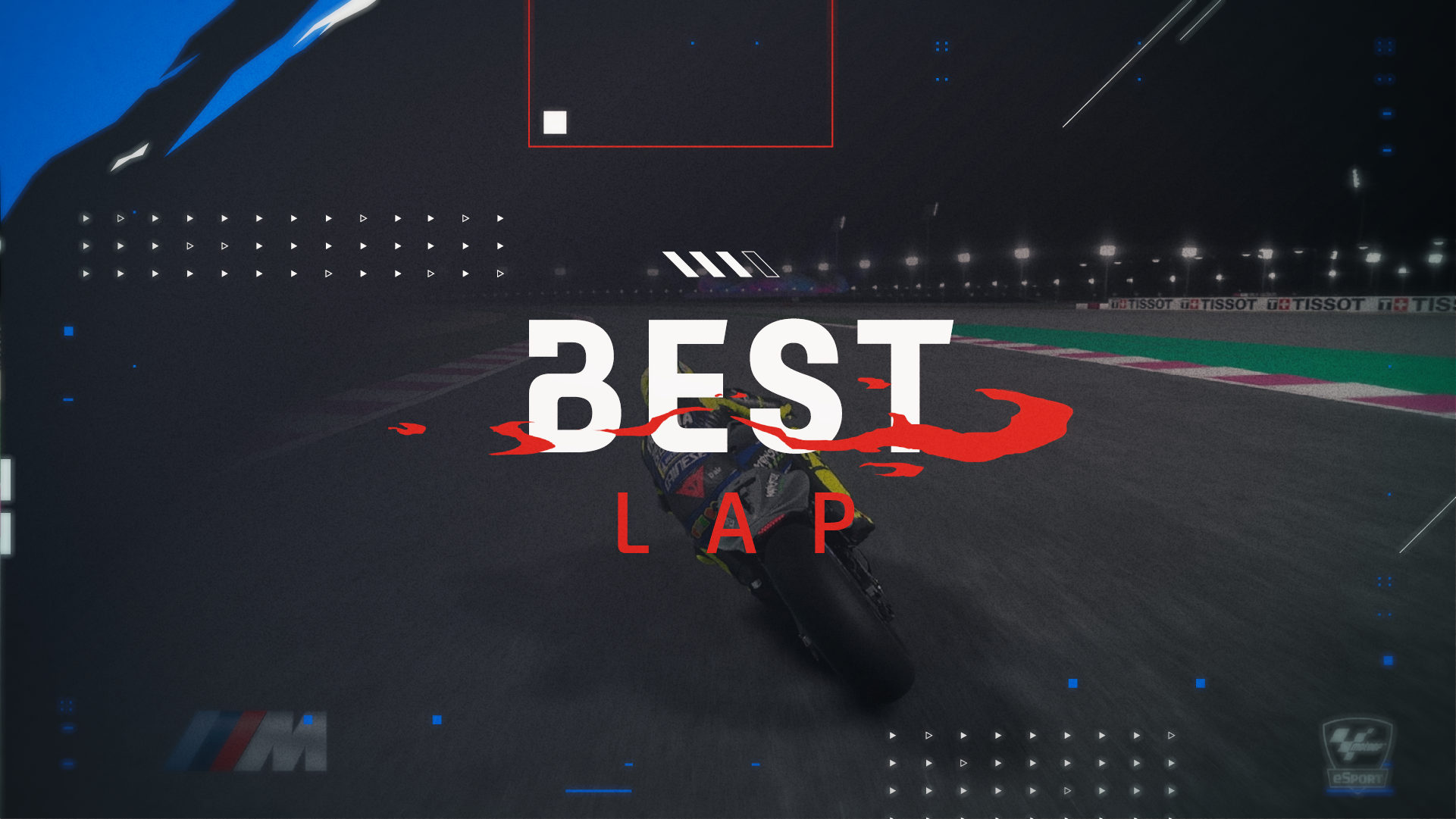 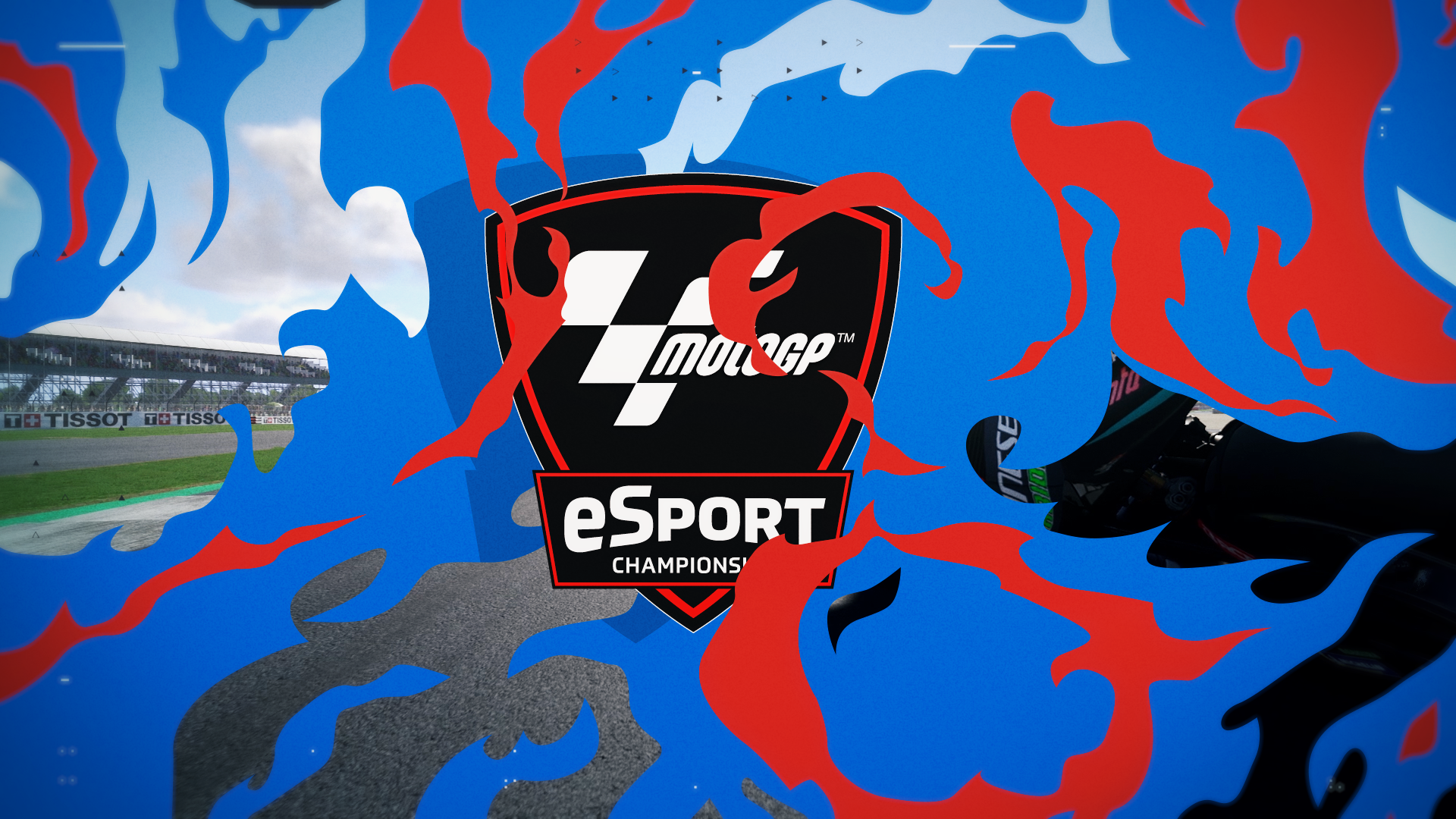 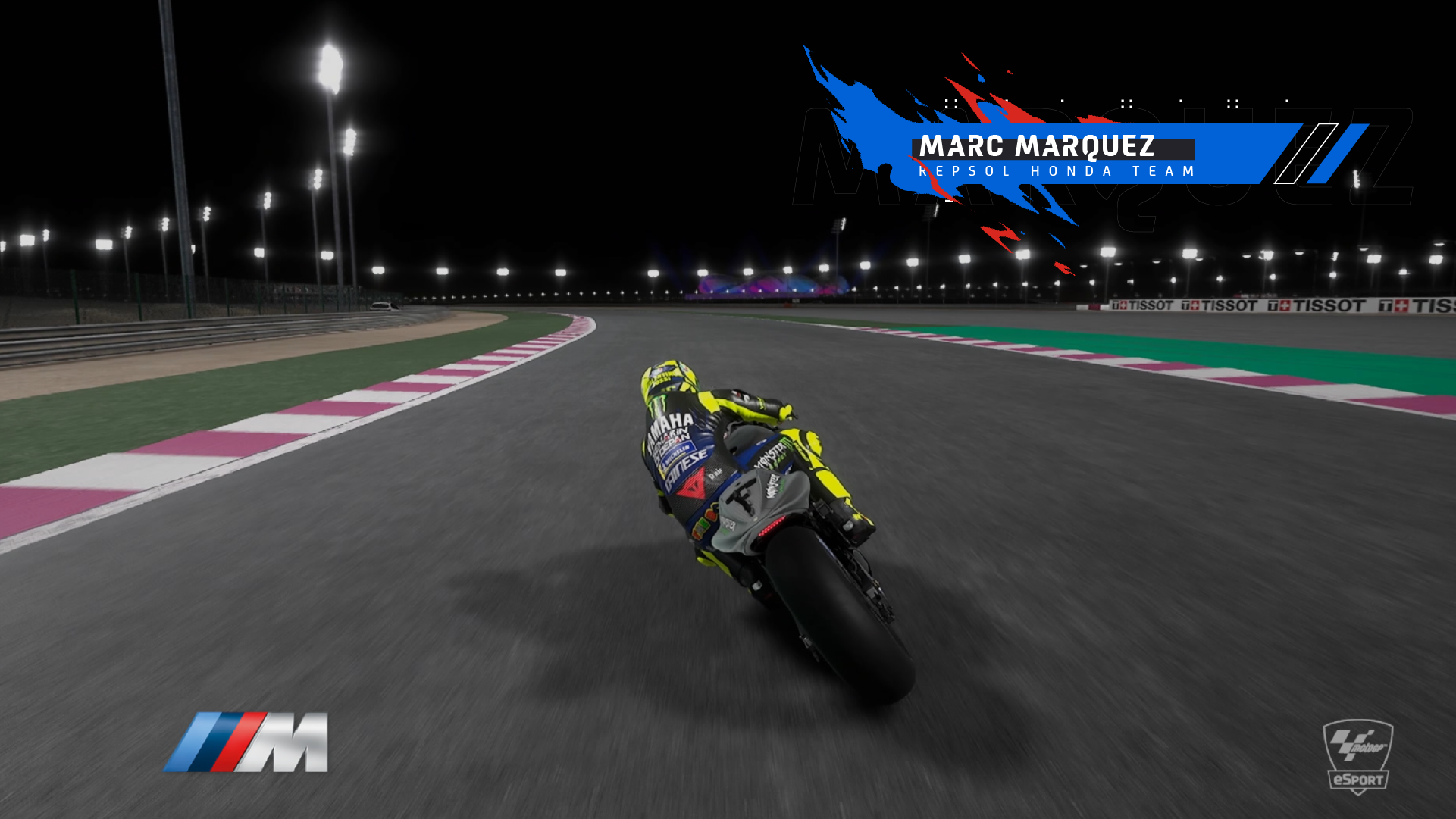 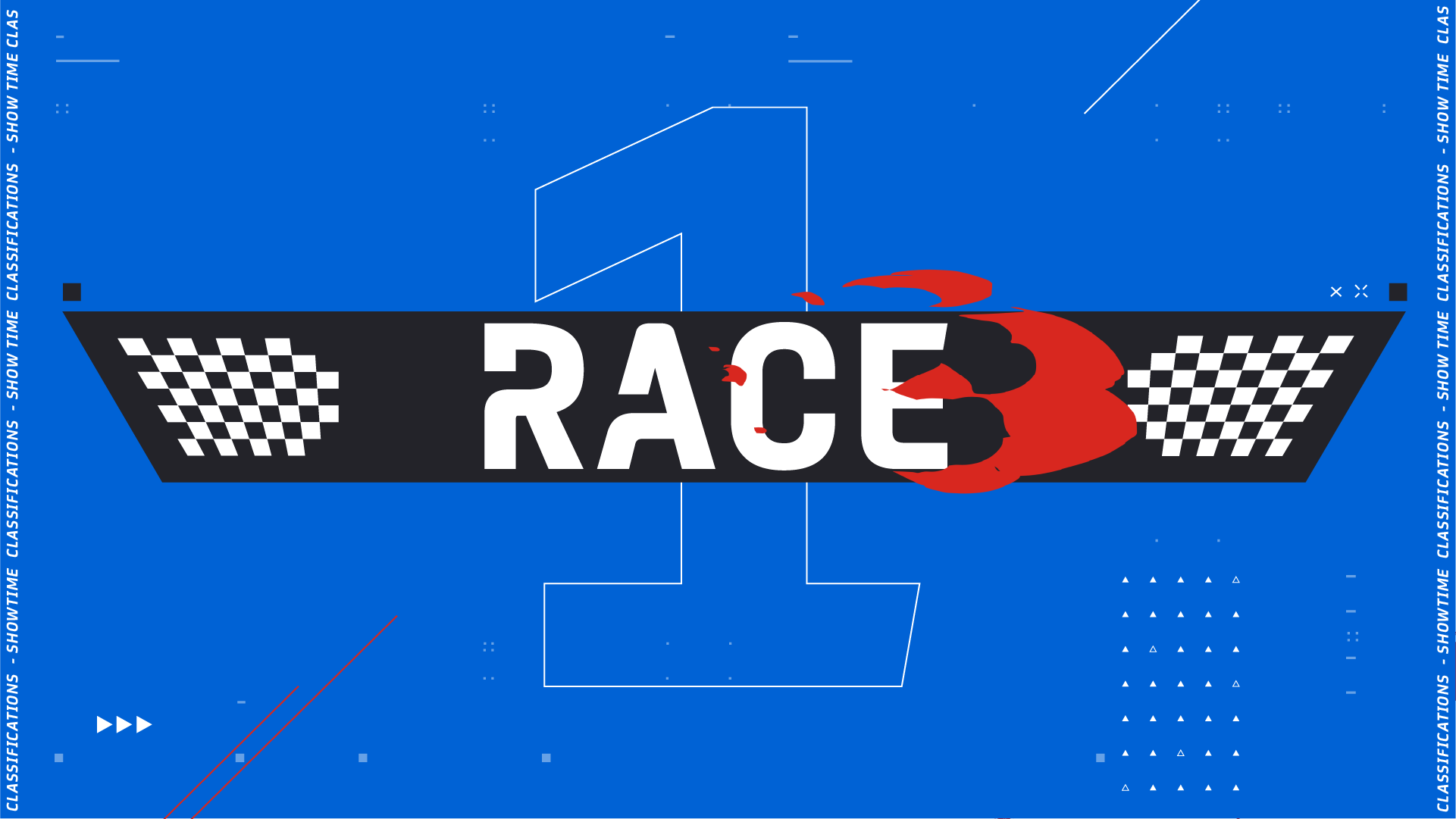 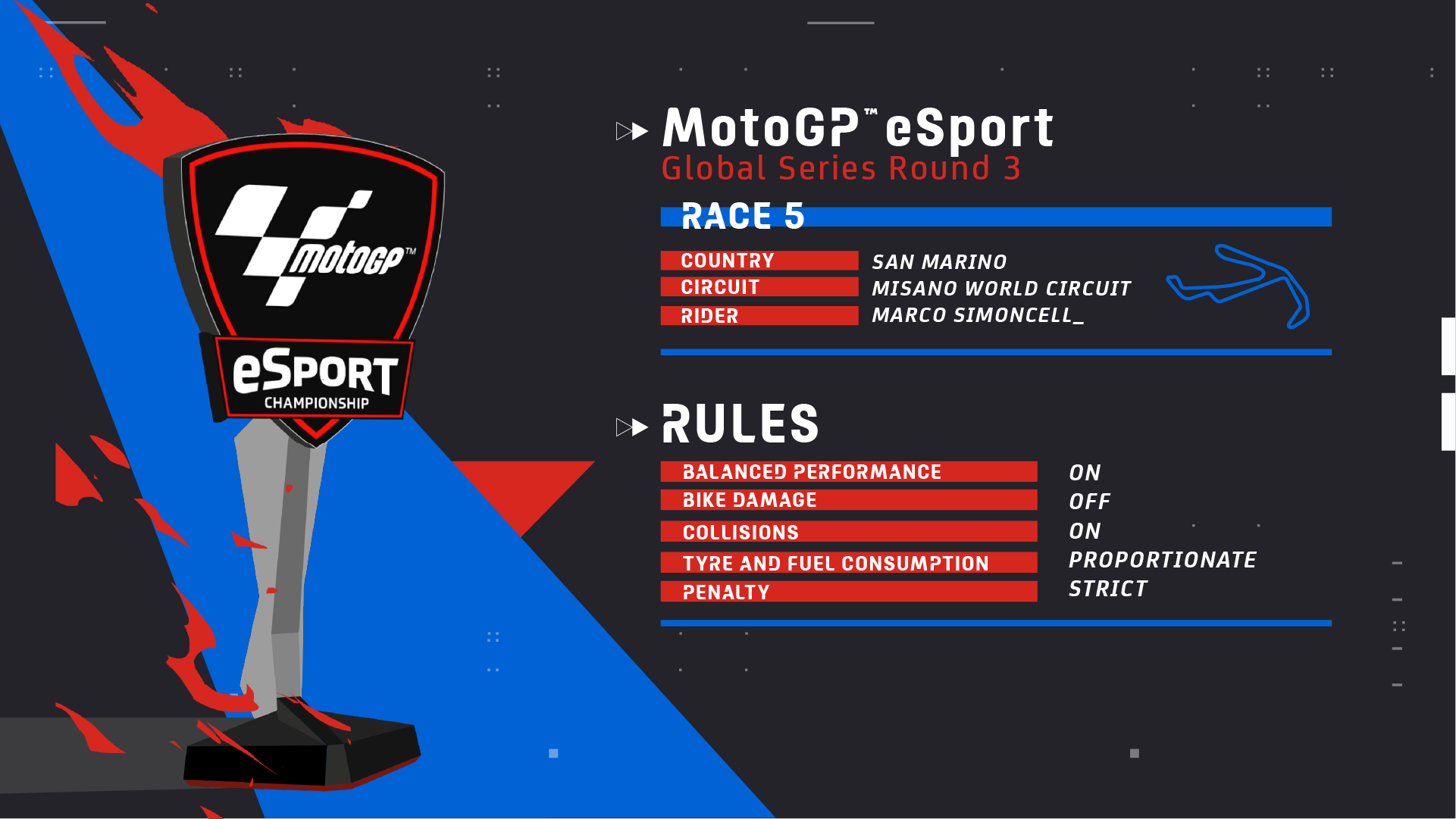 Critically-acclaimed and ever growing, the fifth season of the MotoGP™ eSport Championship is going to be even bigger and better than ever before taking it to another level.

As ever, gamers can compete on Sony PlayStation®, Xbox and PC in a Pro Draft selection based in 4 Online Challenges. The players who have more points after the last challenge will be classified for the Draft Selection. In total will be will be classified 22 gamers (16 from EU and 6 from the Rest of the World)

The 11 gamers selected for the MotoGP™ Teams will fight in the Global Series, an 8 race championship held across 4 different MotoGP™ venues, for the crown.

I have been commissioned to redesign the whole graphic line of the event. We started from a dyberpunk night style with the use of neons and 3d modeling, and the client was looking for a much more flat and 2d environment with vivid colors and shapes, clean and direct, more in line with today's style.
Based on this we worked on different ways, and we ended up finding this style that mixes a clean graphic design combined with cartoon elements and a chromatic range based on dark gray as the main color, and blue, red and white as complementary.
The assignment required a long list of pieces, in some cases very short and in others longer. Its use is intended for the live program produced by Dorna Sports.